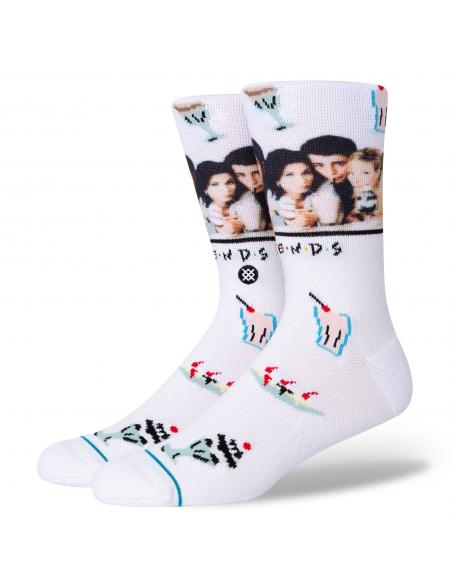 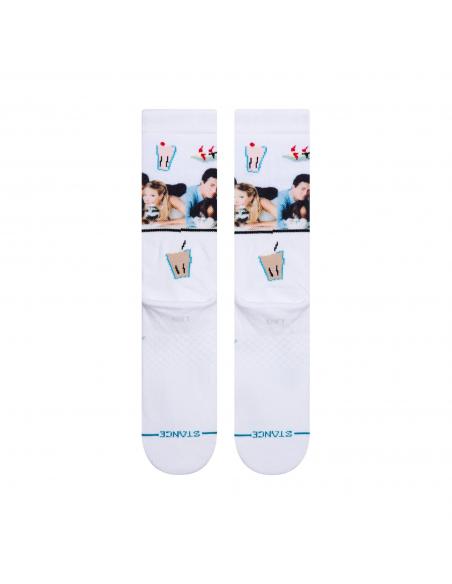 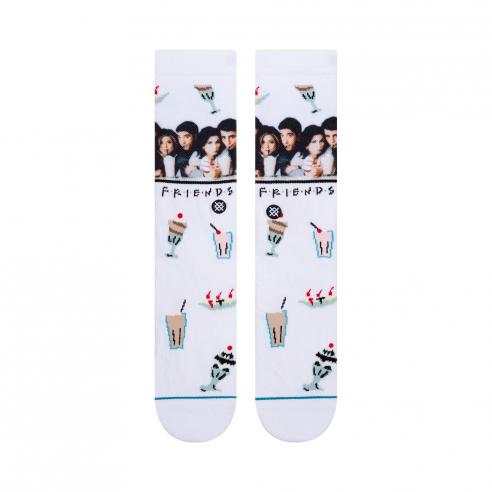 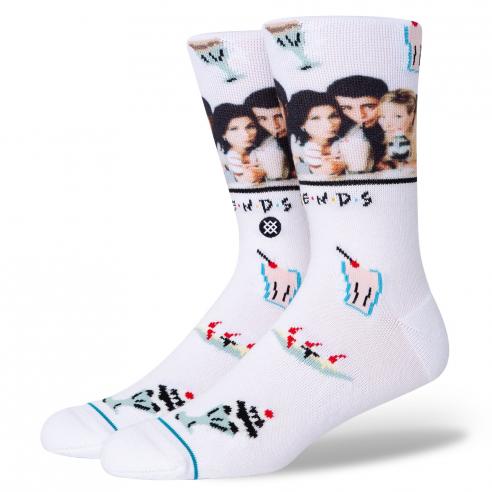 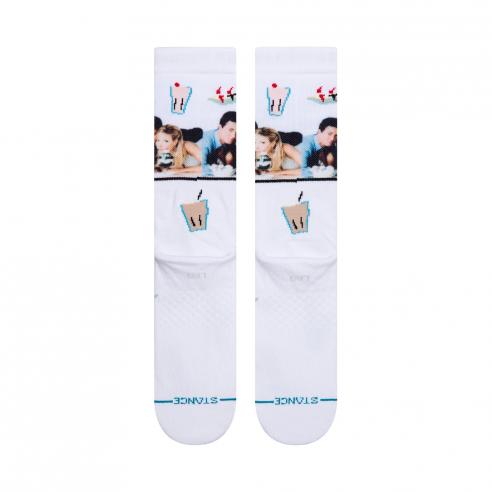 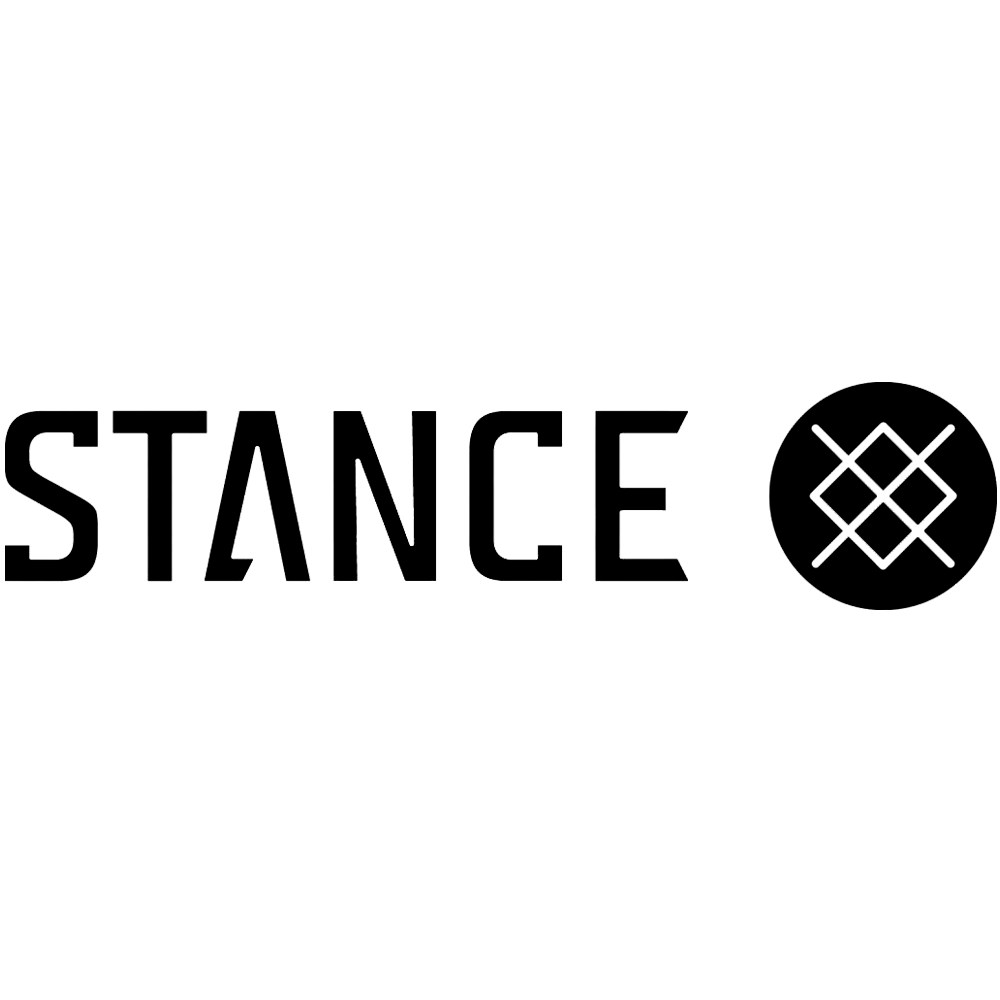 Stance The one with the diner Socks - Friends

Join Ross, Rachel and the rest of our Friends down at Central Perk as Stance pays homage to the classic ’90s sitcom.

Due to the storm produced by the "Filomena" storm, it is possible that the transit of the shipments is higher than usual. We ask for your understanding. The transport agencies are working to be able to normalize the situation as soon as possible.