Von Dutch is more than a brand.  Kenneth Howard AKA Von Dutch was a man, a legend and a piece of popular American culture known as the "GODFATHER OF MODERN DAY PINSTRIPING" & "ORIGINATOR OF KUSTOM KULTURE” 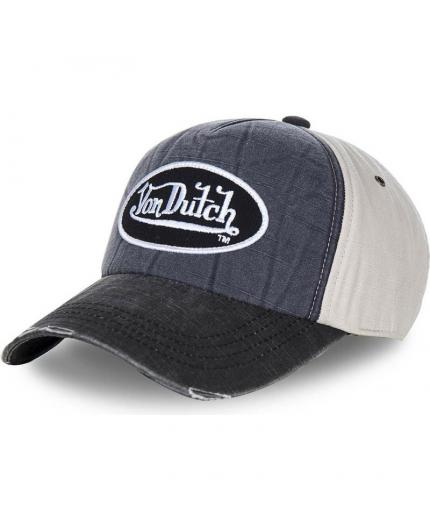 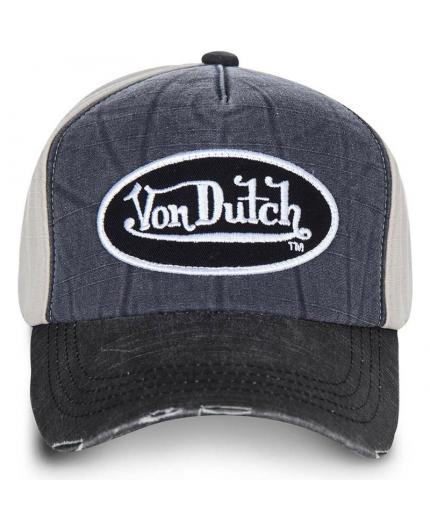 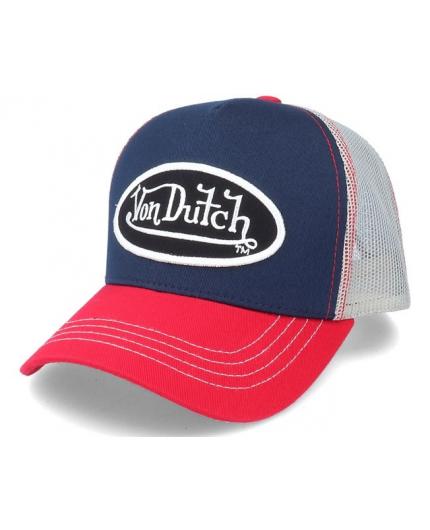 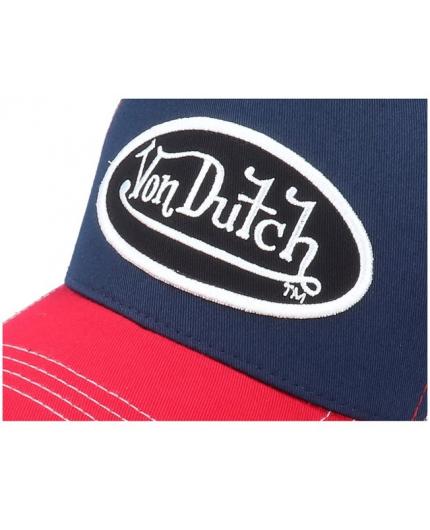 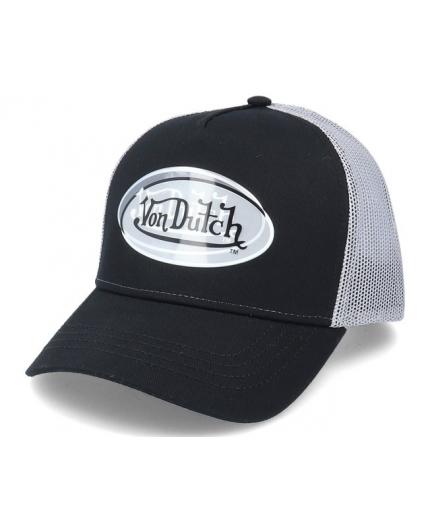 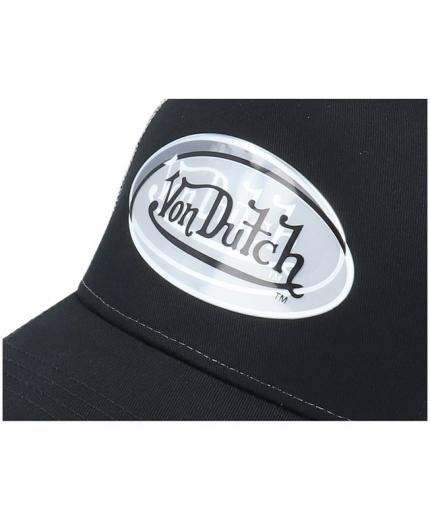 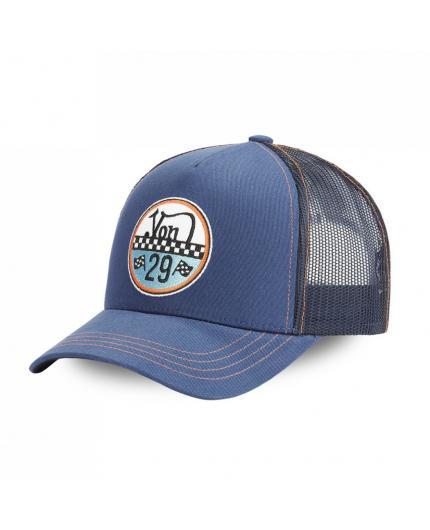 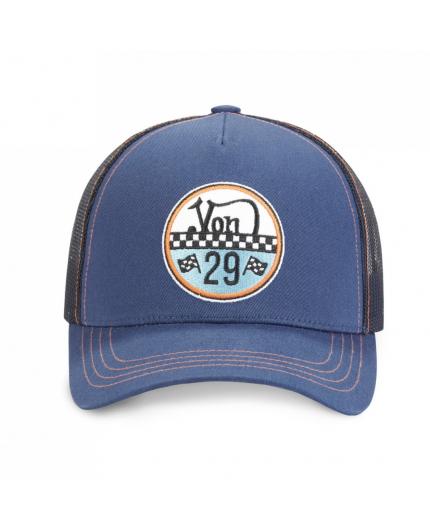 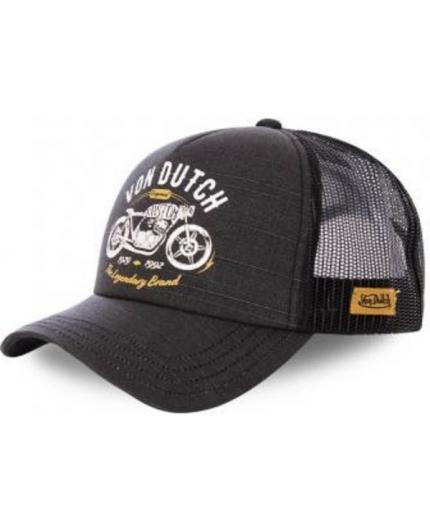 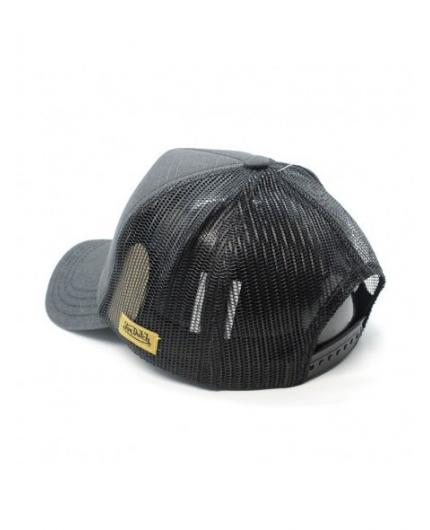 Von Dutch
€35.00
Hear the roar of this Von Dutch Kustom Kulture motorcycle! The Von Dutch cap with the Kustom motorcycle will make you feel the power of asphalt wherever you go.
Adjustable 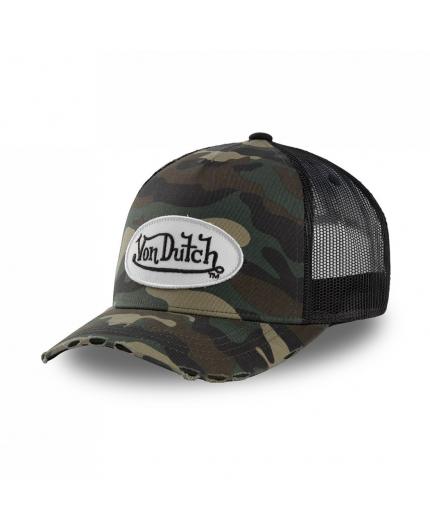 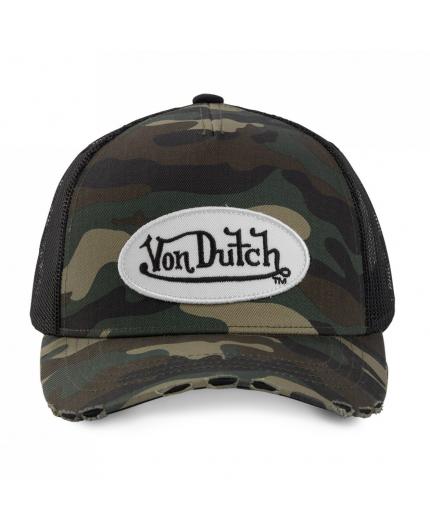 Von Dutch
€35.00
Von Dutch camouflage cap with classic brand patch and worn effect on the visor. Be careful with this cap, it flies!
Adjustable 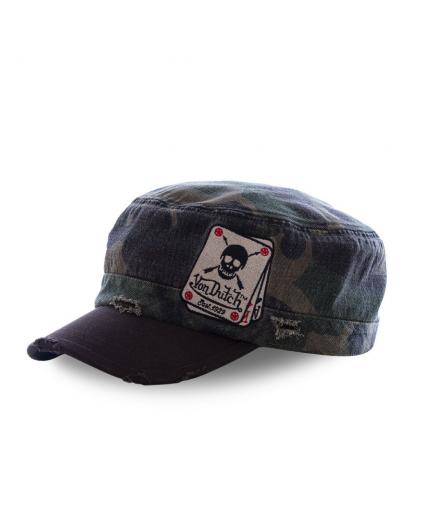 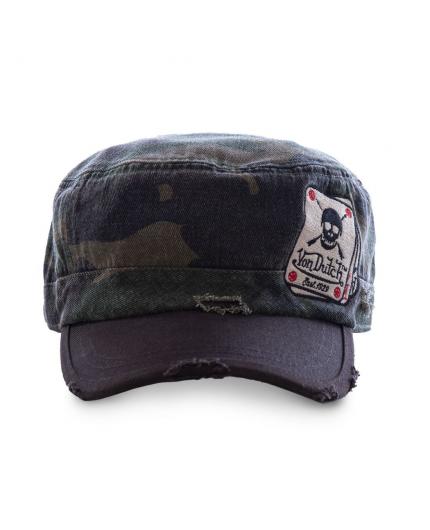 Von Dutch
€35.00
Give that rogue point to your look with this military-style Von Dutch cap. With an embroidered detail and worn style, perfect for completing your outfit.
Adjustable