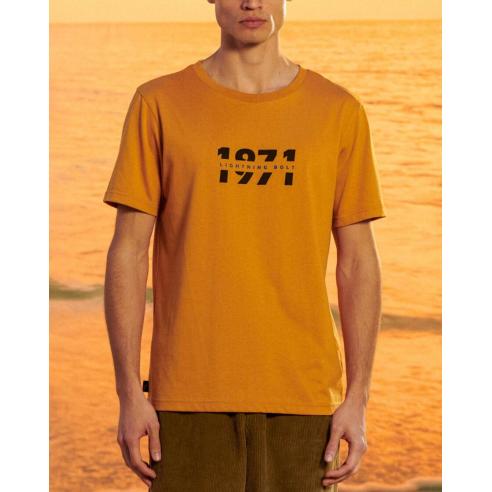 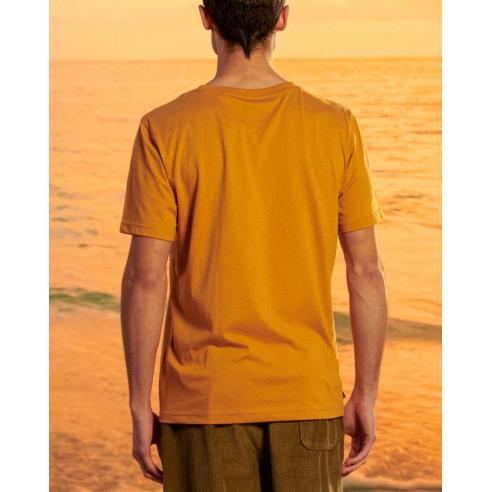 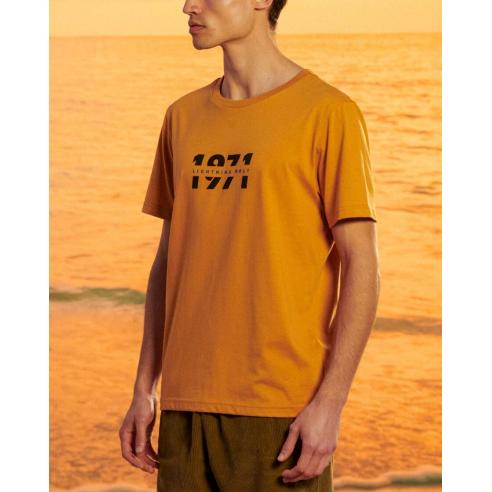 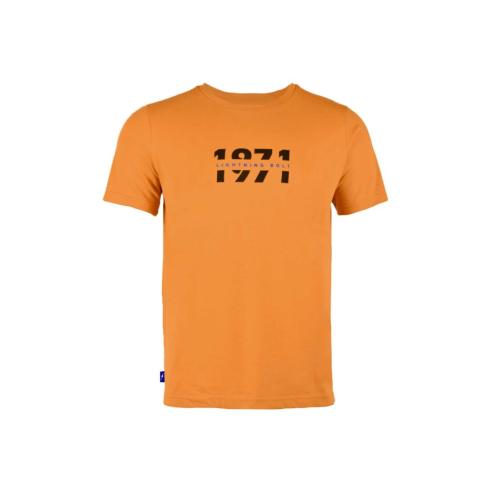 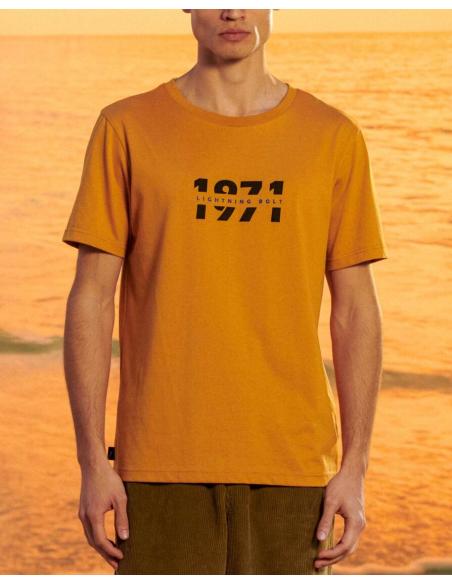 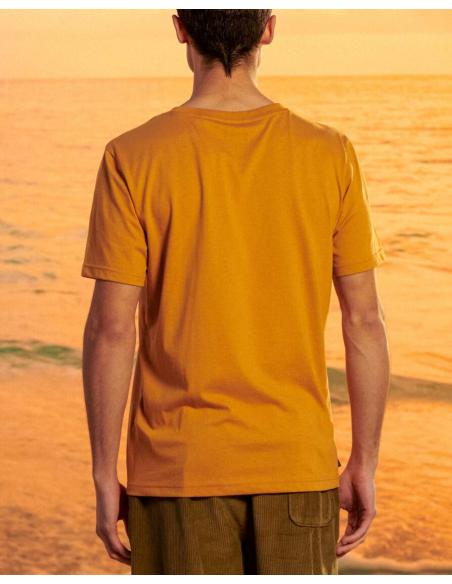 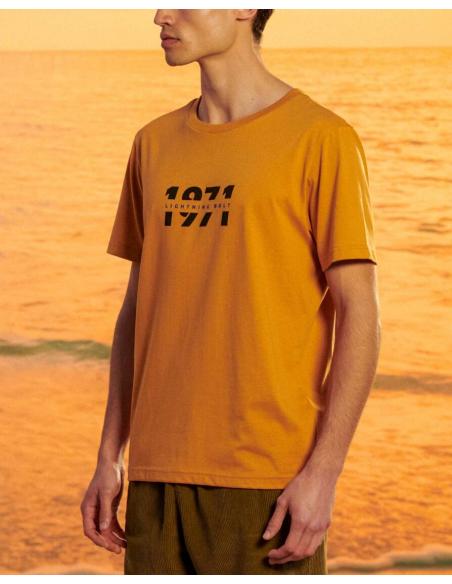 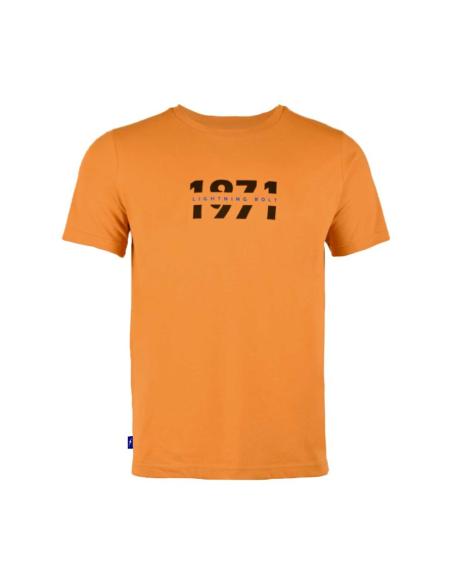 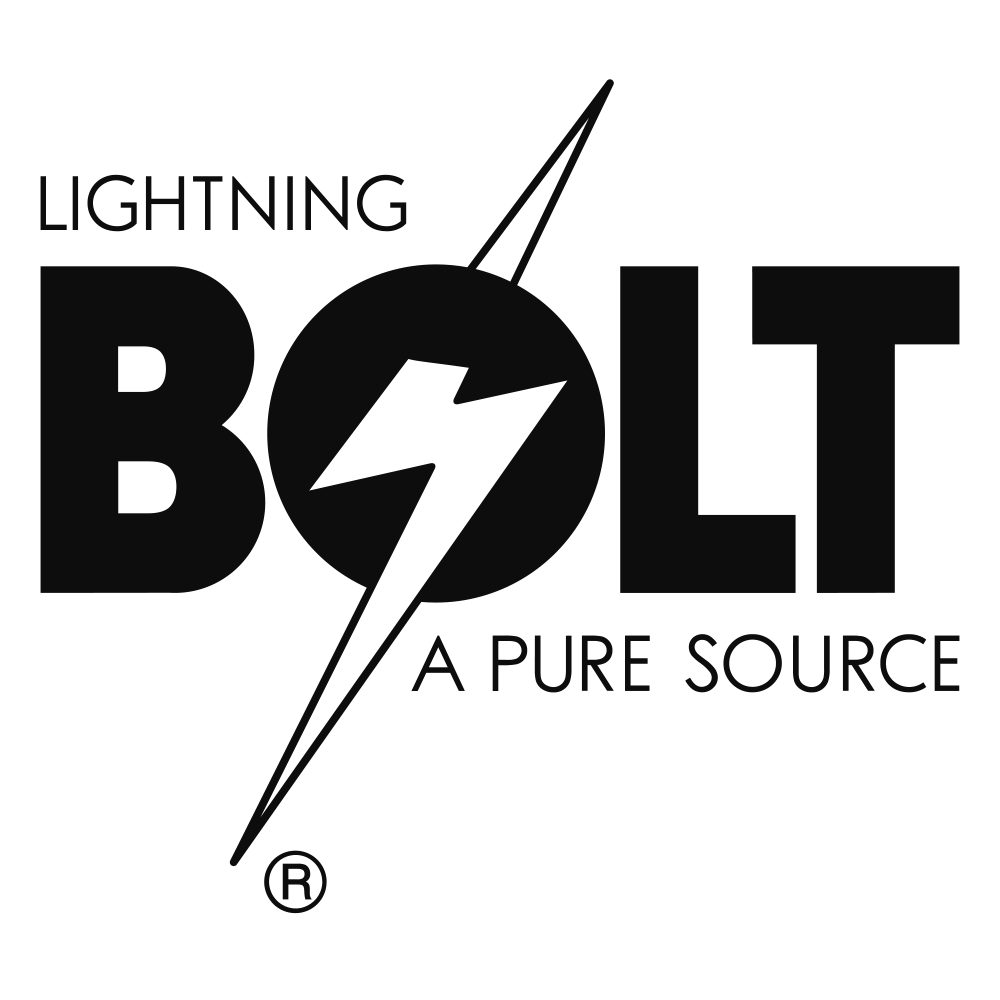 Lightning Bolt T-shirt in cotton, with pattern on the chest. Simple but stylish, the T-shirt you can wear for example with your favourite over-shirt.

Rumors swirl about the origin of the Lightning Bolt Logo. Some say the Bolt was a graphic metaphor for a particularly strong strain of marijuana circulating the Hawaiian Islands in the late 1960s. Company co-founder Gerry Lopez fouls that off: “IT WAS ABOUT THE ENERGY.”

In 60s and into the 70s, Hawaiian surfers were energized by the Shortboard Revolution. In Hawaii, that meant mini-guns allowing surfers to boldly go where no surfers had gone before – deeper, faster, higher and lower: Deep into the gizzards of Pipeline, up high in the lip at Sunset, right into the Backdoor at Pipeline.

THE BEST, FOR THE BEST

Our history goes back to when the style of surf was being redefined, when there no limits for Hawaiian surfers, among them there were mythic Gerry Lopez and Rory Russell. Nobody surfed Pipeline as they did. They were the Style Masters. The world was mesmerized by these surfers who matched Pipeline’s power and beauty with grace.

Pipeline became the most famous wave in the world and since then the Bolt became the most popular brand image on surfboards… the first thing coming out of the tubes. The symbol meant energy – the energy of Hawaiian surf, but also the energy of human physicality and artistry to make the surfboards to ride that energy deeper, faster and more radical.

Lightning Bolt surfboards were as lithe, quick and fast as they were - Lopez teamed up with experienced Surf Line Hawaii store manager Jack Shipley to form an elite boutique for Hawaii’s best surfer/shapers.

Gerry, Rory, BK, Reno, and Tom Parrish, regarded as the most influential shapers in the Lightning Bolt stable, were surfers who mattered, making surfboards that mattered, for surfers that mattered.

And the result was energy. Gerry Lopez and Rory Russell dropping in at Pipeline: The Lightning Bolt logo thundered throughout Hawaii, and then resonated across the Pacific and around the world – a combination of sincere talent, perfect timing and clever marketing of a needed product.

Beautiful, finely-crafted Hawaiian guns were at the foundation of Lightning Bolt. This was a strikingly new era in surfing that was changing fast and dramatic. In free surfs and in competition, surfers and surfboards were evolving incredibly fast, and as the calendar clicked through the months and seasons of the early 1970s, Lightning Bolt became ubiquitous.

THE MARKETING STRATEGY WAS PRETTY SIMPLE: IF A SURFER WAS HOT, PUT A BOLT UNDER THEIR FEET & A QUIVER ON THEIR CAR.

A SIMPLE STRATEGY THAT WORKED. WITHIN THE FIRST HALF OF THE DECADE, THE LIGHTNING BOLT LOGO WAS UBIQUITOUS IN ADS, MAGAZINE EDITORIALS AND ESPECIALLY ON THE BIG SCREEN.

In the mid ‘70s the company moved into clothing: practical trunks for surfing and t-shirts for cruising. The world wanted that Bolt energy, and the clothing line exploded like a spitting wave at the Pipeline, inspired in its riders lifestyle.

As roving ambassador and captain of Team Bolt, Rory Russell travelled the world in search of the perfect wave and the ultimate lifestyle. Aside from his surfing exploits, the tuberiding specialist from the North Shore of Oahu was famous for his fun-loving attitude and widely aficionado of beachwear and casual lifestyle.

Today, the allure of the brand remains distinct and irreducible. Lightning Bolt continues to inspire a new generation of surfers, those who praise the original soul surfing values and who believe that surf is more than just a sport - it is a way of life. A cool and relaxed attitude, a soul surfer and a free rider state of mind. 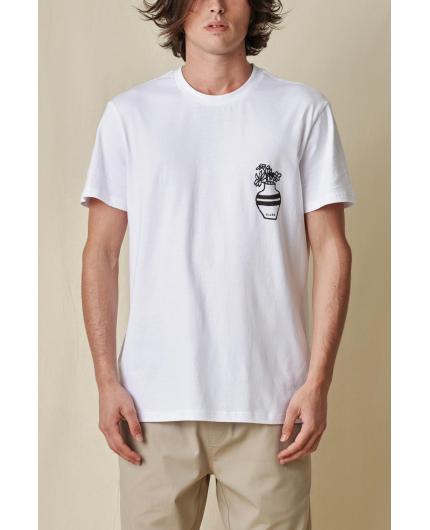 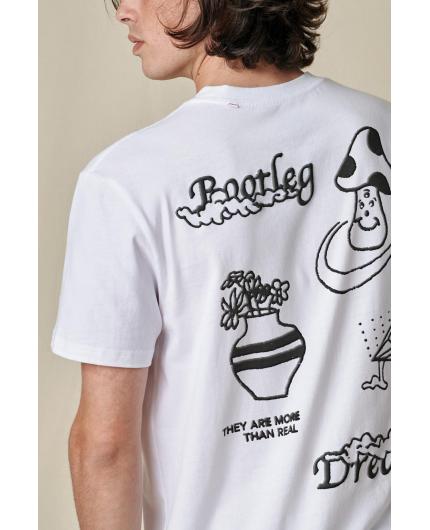 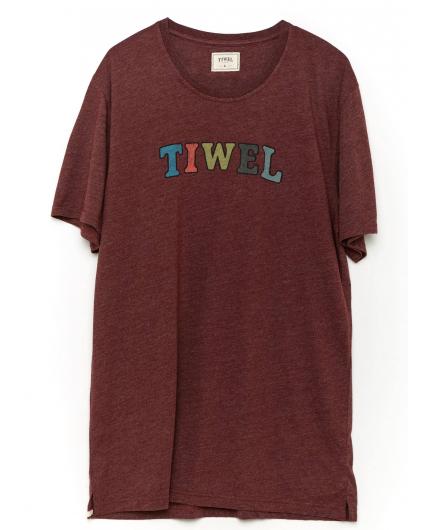 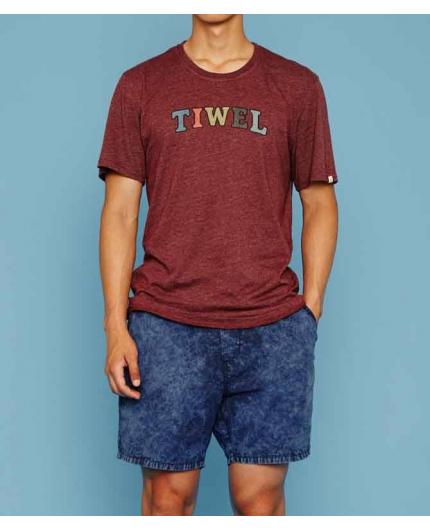 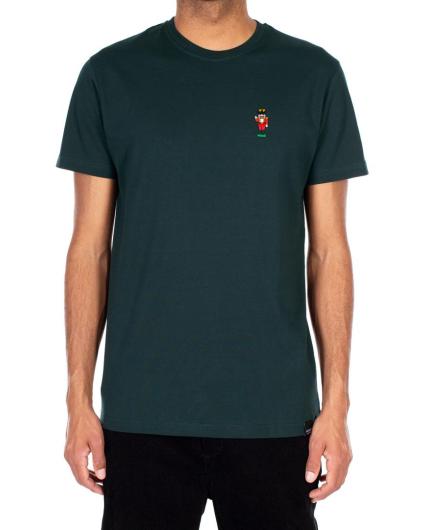 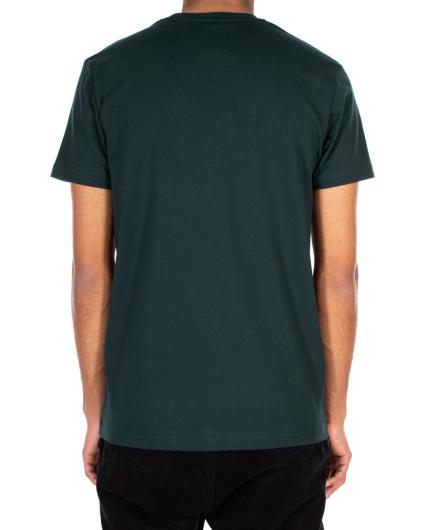 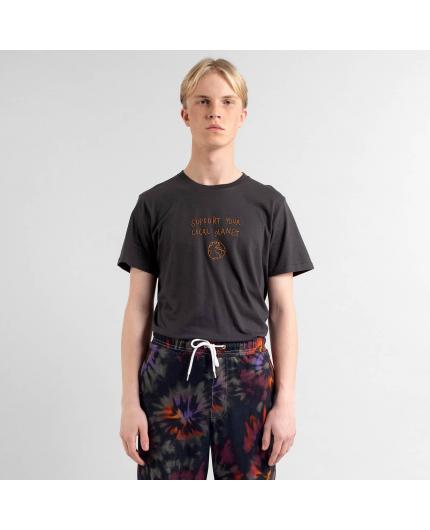 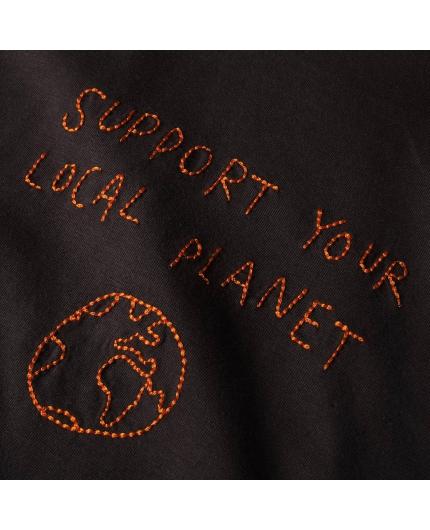