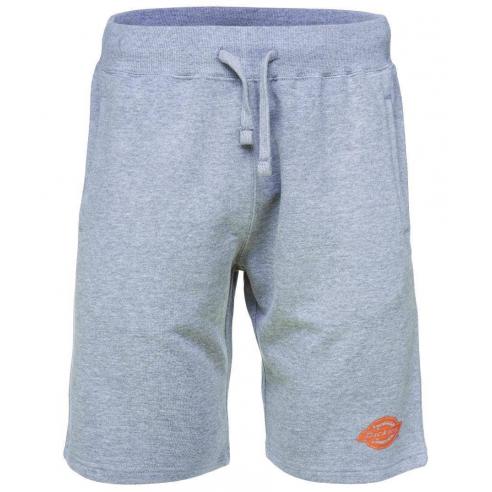 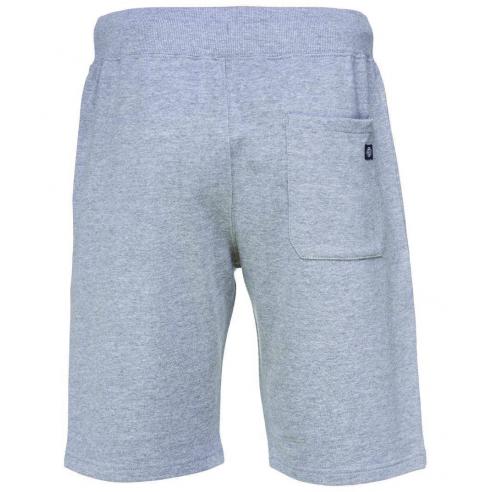 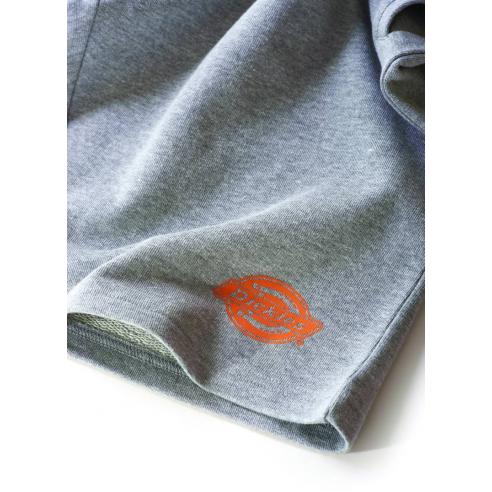 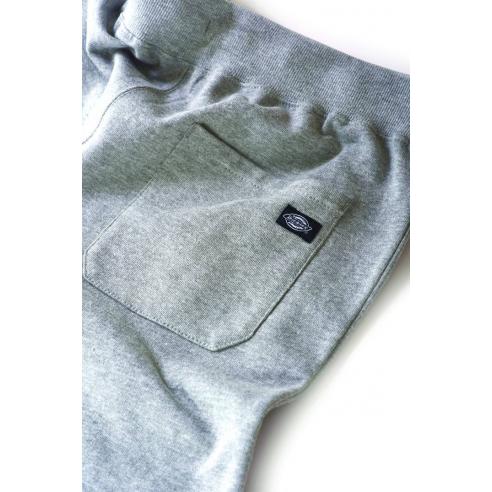 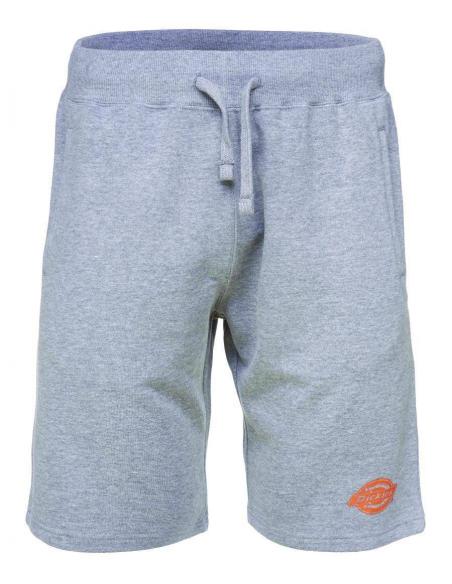 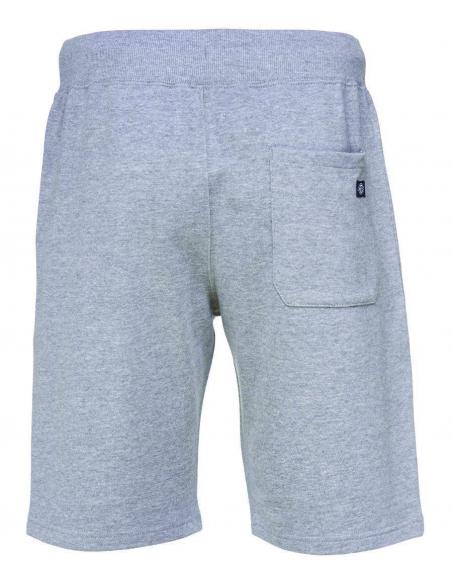 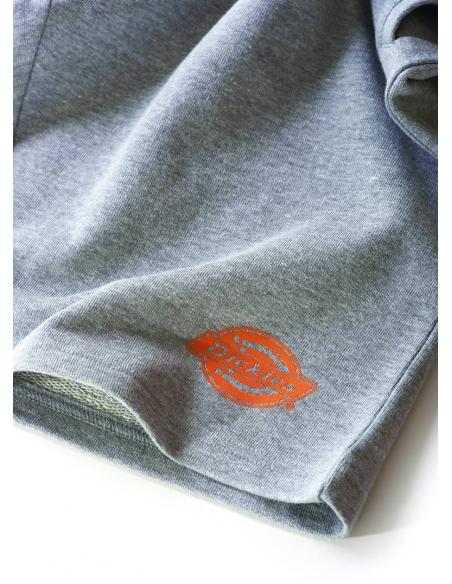 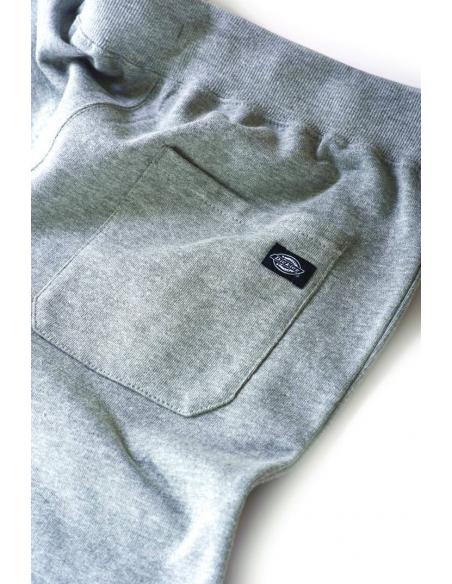 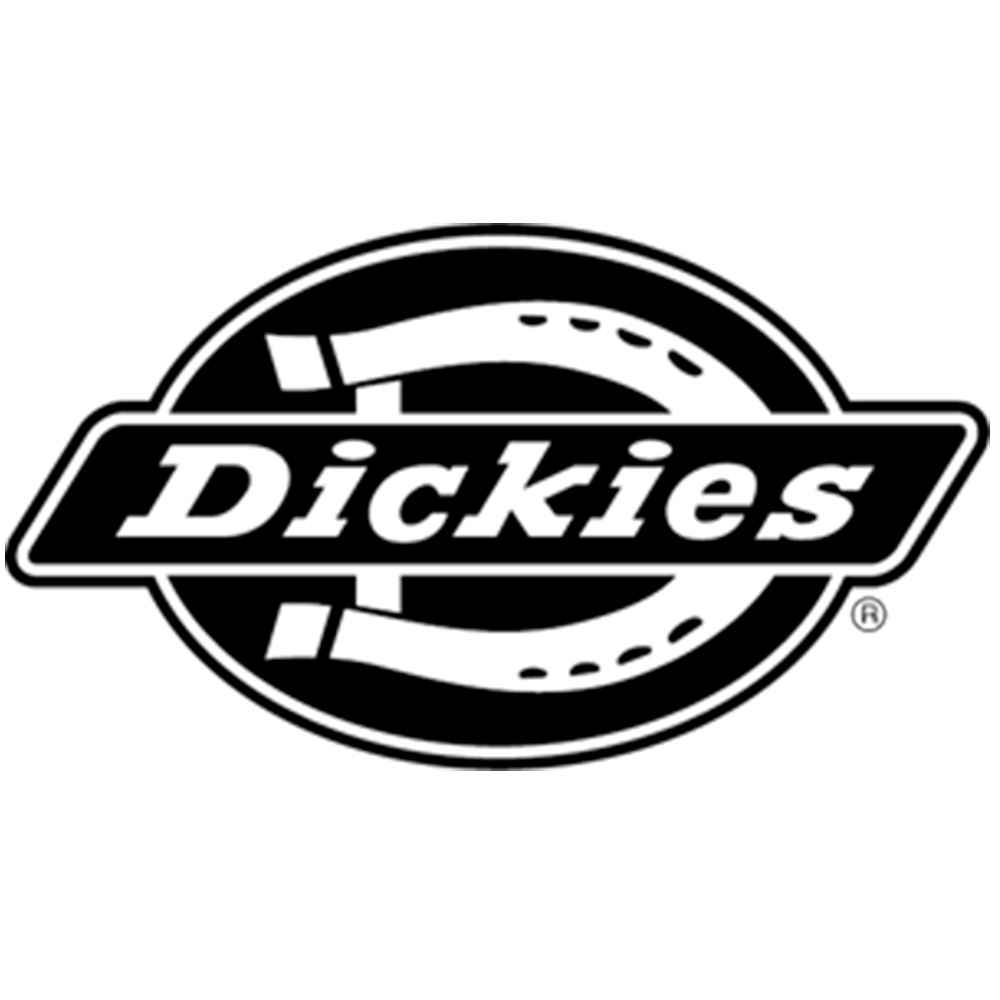 With bright colours available to match a new range of vibrant pantones featuring heavily in our product mix this season. These are a 9" inseam sweat short with a back patch pocket. 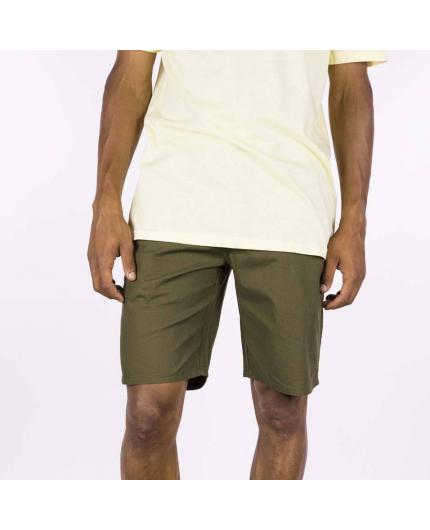 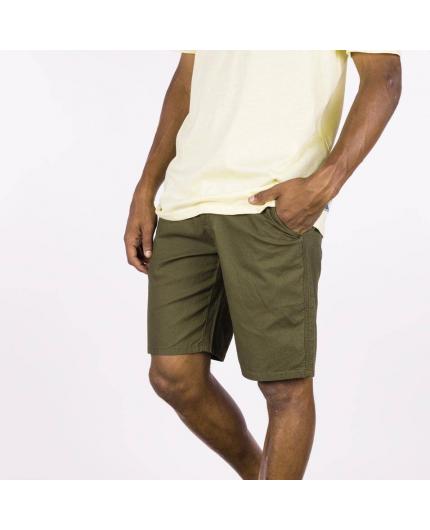 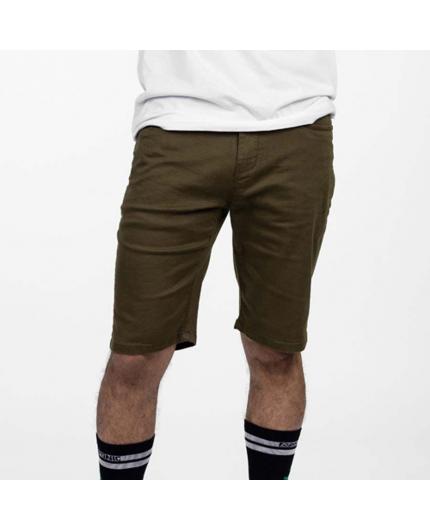 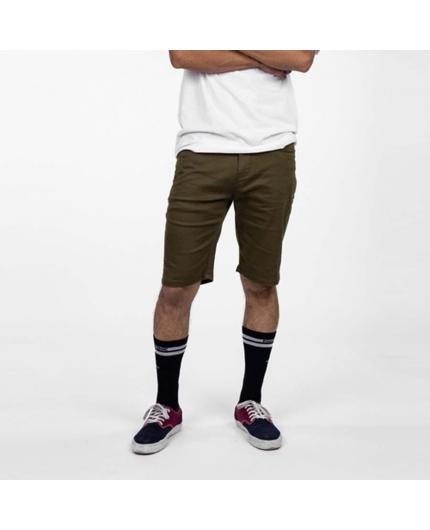 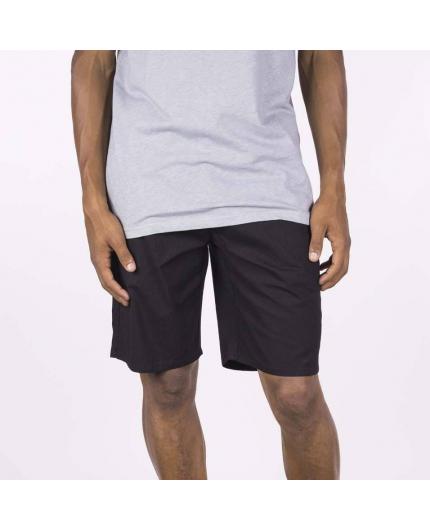 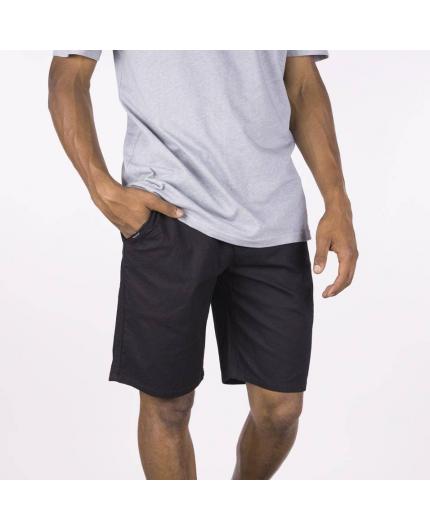