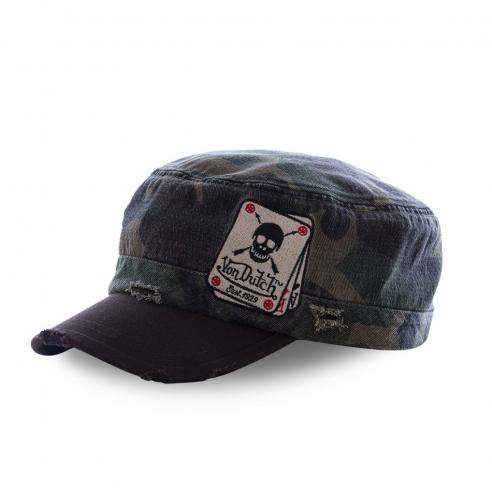 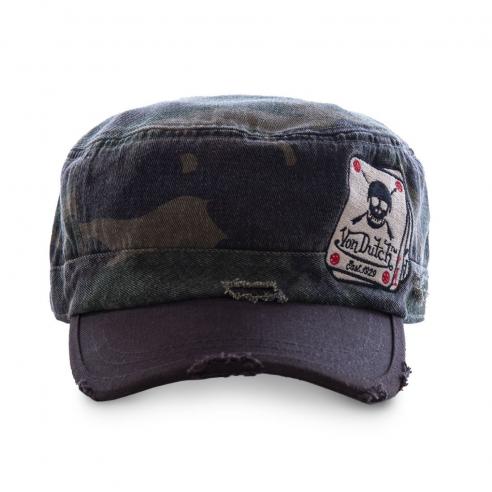 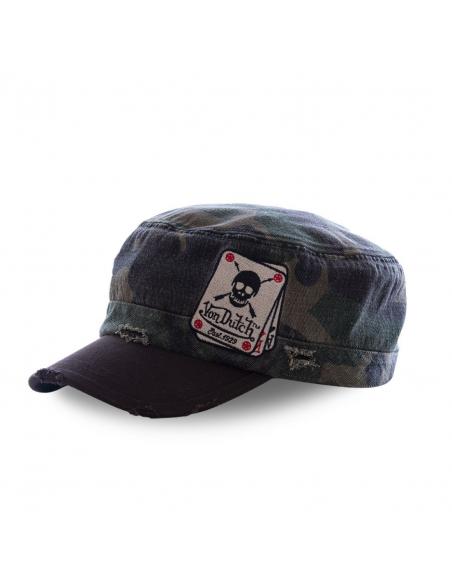 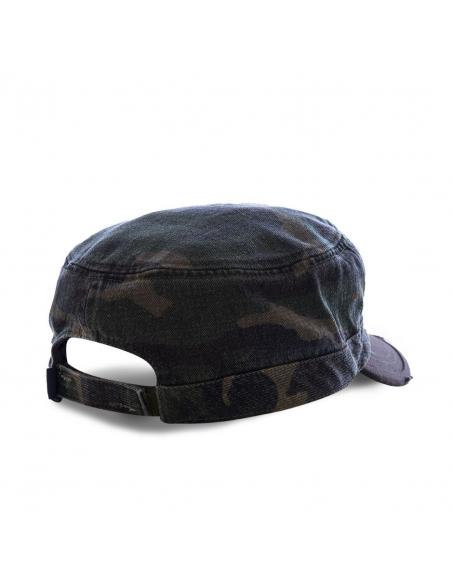 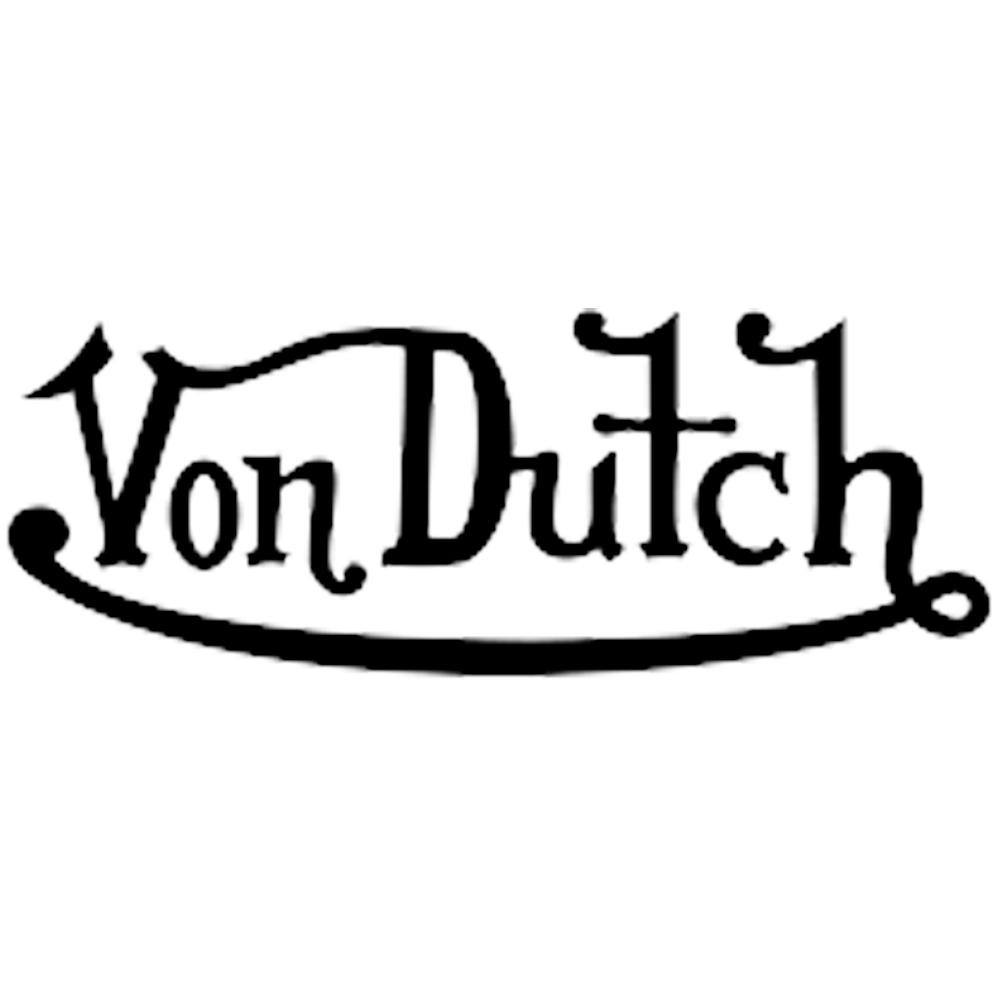 Give that rogue point to your look with this military-style Von Dutch cap. With an embroidered detail and worn style, perfect for completing your outfit. 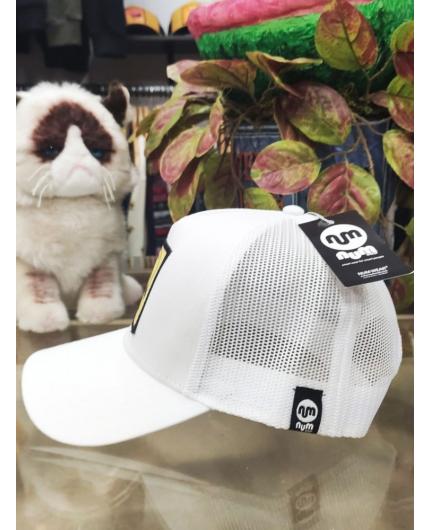 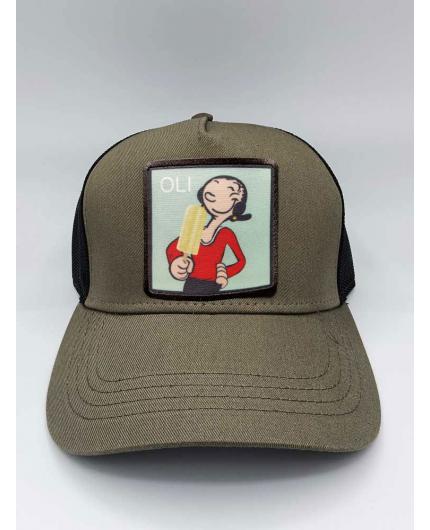 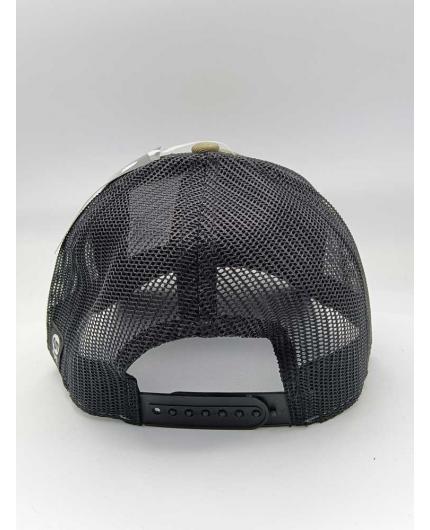